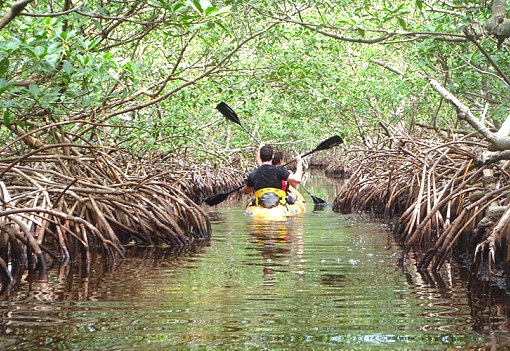 Mwambesi Nature Forest Reserve, found in the Ruvuma region (Tunduru district), is a miombo woodland forest with 112,901 hectares and a boundary length of about 128.79km.

The reserve has sceneries features adjacent to and within the forest area, which have great potential for use as a recreation area that can be harnessed.

There are unique geomorphologic features, cultural and historical sites that are significant tourist attractions.

The forest is bordered by ten villages, namely Michesi, Amani, Chiungo, Mchenga moto and Mea Mtwaro villages to the Northern South while to the Eastern South border with Imani, Mwenge, Angalia, Jiungeni and Nyerere villages; Its boundary stretches along Msenjewe river from North to the north-east and along Ruvuma river from East to South.

To the west, the boundary is marked by Mitesa and Mwambesi rivers.