THE HOME OF BLACK RHINO 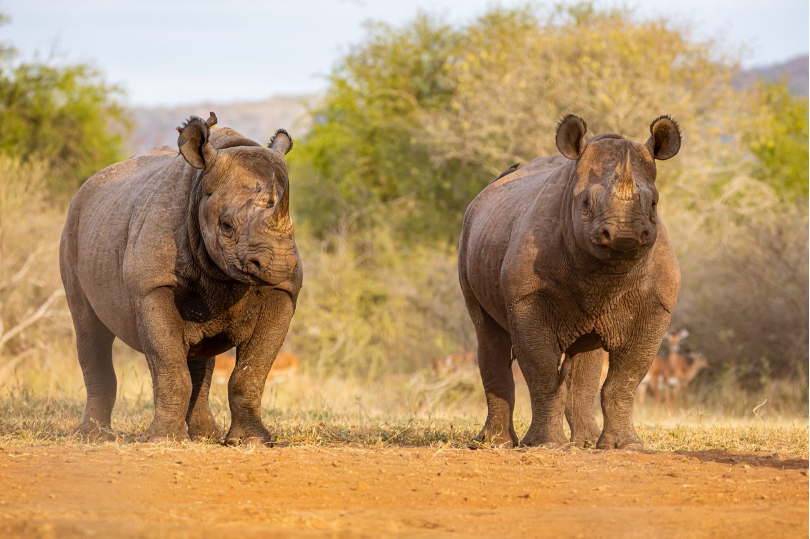 Spectacular black Rhinos are the unique species of the Mkomazi National Park, which is found in the Northern Part of Tanzania marked for Rhino Tourism. This is the best place for tourist who targets viewing the most endangered wildlife species in the world.

Mkomazi National Park is now a Rhino Refuge where tourists all over the world can visit and meet the rare species of African black Rhino protected inside the park. This marks the first wildlife park in East Africa specially created for Rhino Tourism

These unique and magnificent species have roamed the African Plains for about 60 million Years. For the past decades Rhinos have been decreasing in number due to the excessive pouching of these wild species and it has threatened their conservation.

Mkomazi has been recorded with over 78 species of mammals including cheetah, lion, leopard and buffalo and over 400 species of birds. Besides, it is a common ground for migratory herds of elephants and zebra during wet seasons.

You will unquestionably enjoy the view at close range where the black Rhino roam freely, welcome Mkomazi National Park, the home of black Rhino.